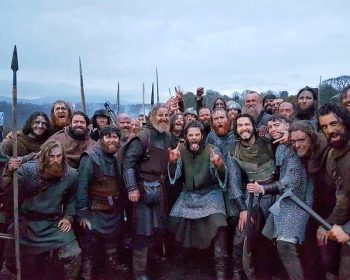 Pub landlord turned actor: Iain Wilkie’s story is one that wouldn’t be out of place on the big screen itself and it all started with a chance opportunity at Rothiemurchus last August. Recent Netflix release Outlaw King was being filmed in the area at the time, the big budget movie which tells the story of Robert the Bruce was shot in several locations across Scotland including Loch an Eilein.  Iain,… Read more »