Rothiemurchus, Glenmore and Abernethy Forests together enjoy over 1 million visits a year – but they’re also home to capercaillie. Rothiemurchus and our Biodiversity Manager Peter Ferguson will play a key role in this project over the next 2-3 years.

There may now be fewer than 1,000 capercaillie left in the UK – almost exclusively in the Cairngorms National Park. To try and halt the species’ decline, the Cairngorms Capercaillie Project was established with the help of the National Lottery Heritage Fund. Until July 2023 the project will help communities in the park participate in and develop solutions to help the species. 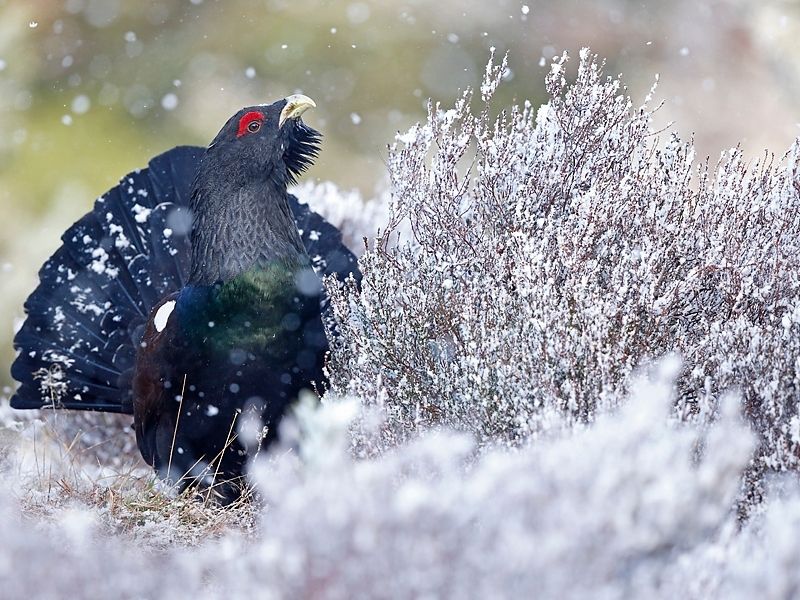 Residents, visitors, land managers, mountain bikers and businesses are all involved and have begun to share their thoughts and ideas. It’s clear that people care about capercaillie and want to help. The project is an opportunity to involve a wider range of people in capercaillie conservation. On Rothiemurchus this will involve practical habitat sessions for local volunteers, including creating quiet areas for capercaillie by screening tracks.

Anyone will be able to use the project’s monitoring app to identify and report capercaillie sightings and signs. Never before have members of the public and conservation professionals been able to use the same method to capture and share capercaillie data. By creating a tool that everyone can use, the project can take more proactive action for capercaillie, using an accurate, comprehensive picture built by people on the ground. 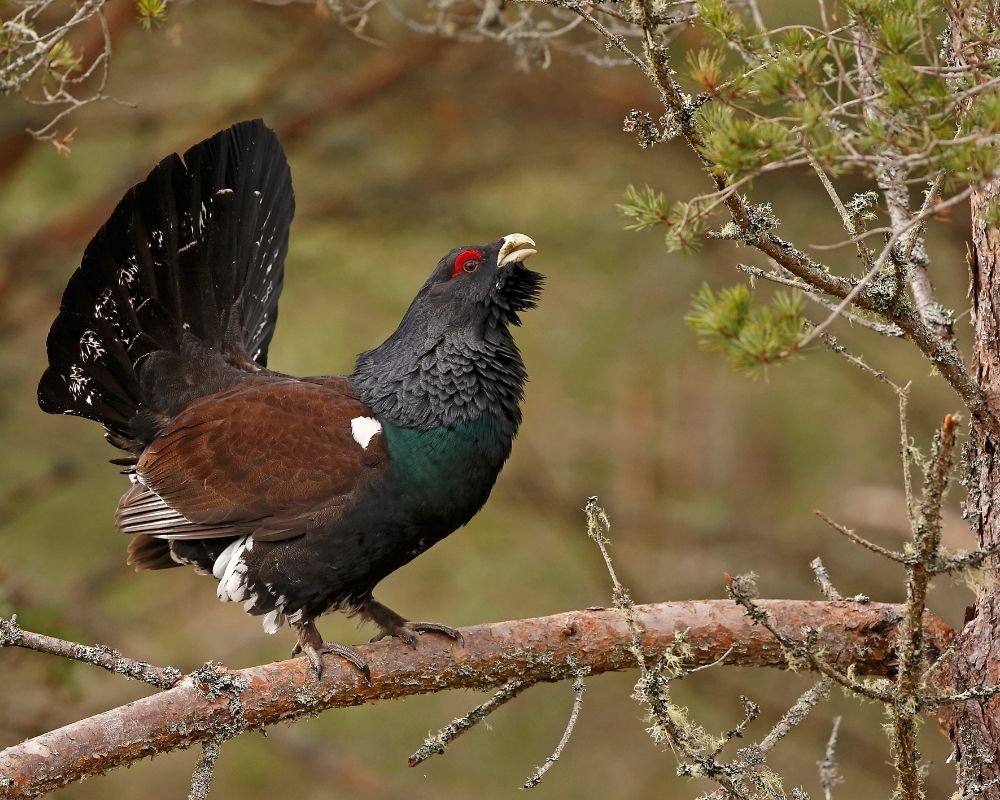 Rothiemurchus is a perfect example of “shared space” habitat. It has been identified as one of six areas, covering c.9,000 hectares, where habitat improvement work will have the greatest impact for the species. This includes improving and expanding forests through natural regeneration and restocking with native species such as Scots pine. 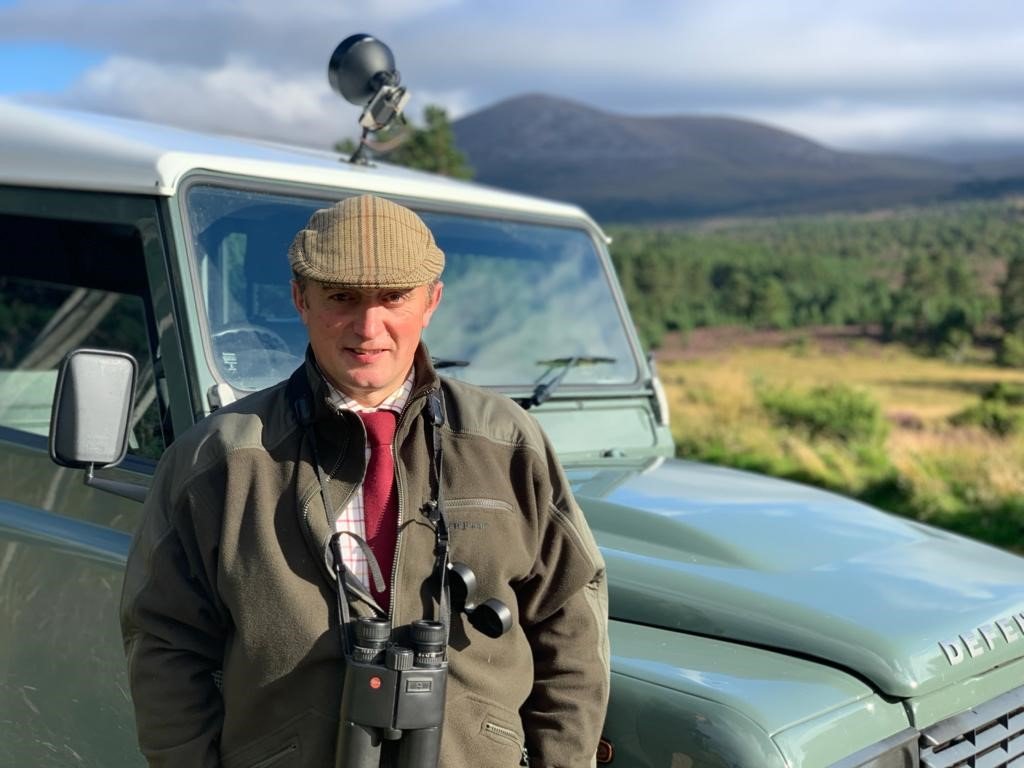 Peter says: “Ecological solutions alone aren’t enough to save a species like Capercaillie. Community-led species conservation really is our best chance and alongside this, habitat work also remains critically important. So as part of the project, we’ll also be carrying out work on Rothiemurchus including heather cutting and deer control to encourage woodland regeneration over the next two years.”