The weather was on our side as the morning saw bright sunshine – we couldn’t have asked for better! The day kicked off with our bait fishing taster sessions at 10am. Many young and enthusiastic anglers arrived ready to hook their catch. A quick how to and demo from Alwyn and the group were away. Bill and Jack also helped to keep a watchful eye on everyone, giving pointers and advice to ensure that everyone had the best chance of catching!

The day continued with 3 more taster sessions and at late morning the BBQ was lit, serving delicious Rothiemurchus burgers and sausages, it went down a treat! 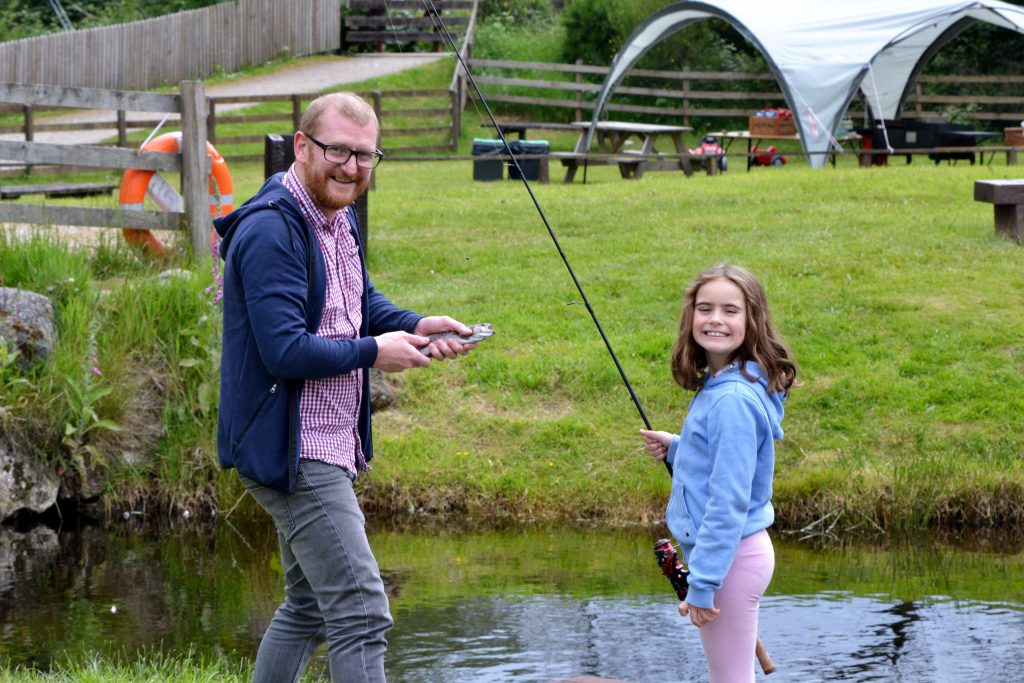 3pm saw our fun fishing competition. Who could catch the most fish! Judged by Ellen, Alwyn and Jack, the competition was stiff. Many fish were caught by our budding young anglers and things got a bit competitive, especially as there were some great prizes up for grabs – thanks to Pure Fishing for donating them! 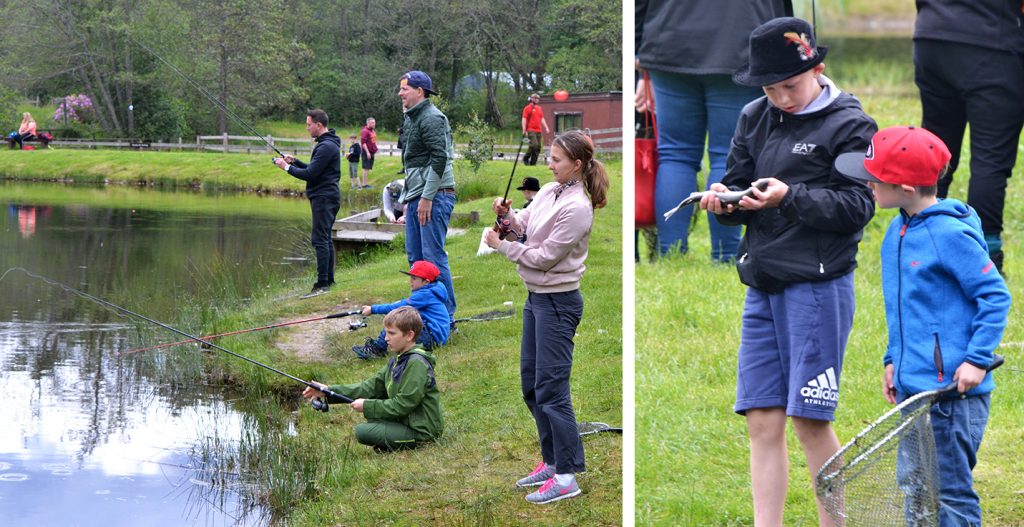 After an hour of tough competition, 6 fish managed to win first prize with second and third coming in close behind.

Bait fishing wasn’t the only competition of the day, Roy Bridge angling club were also hosting their fly fishing competition during the day, with a total of 32lb of fish caught on the fly loch! 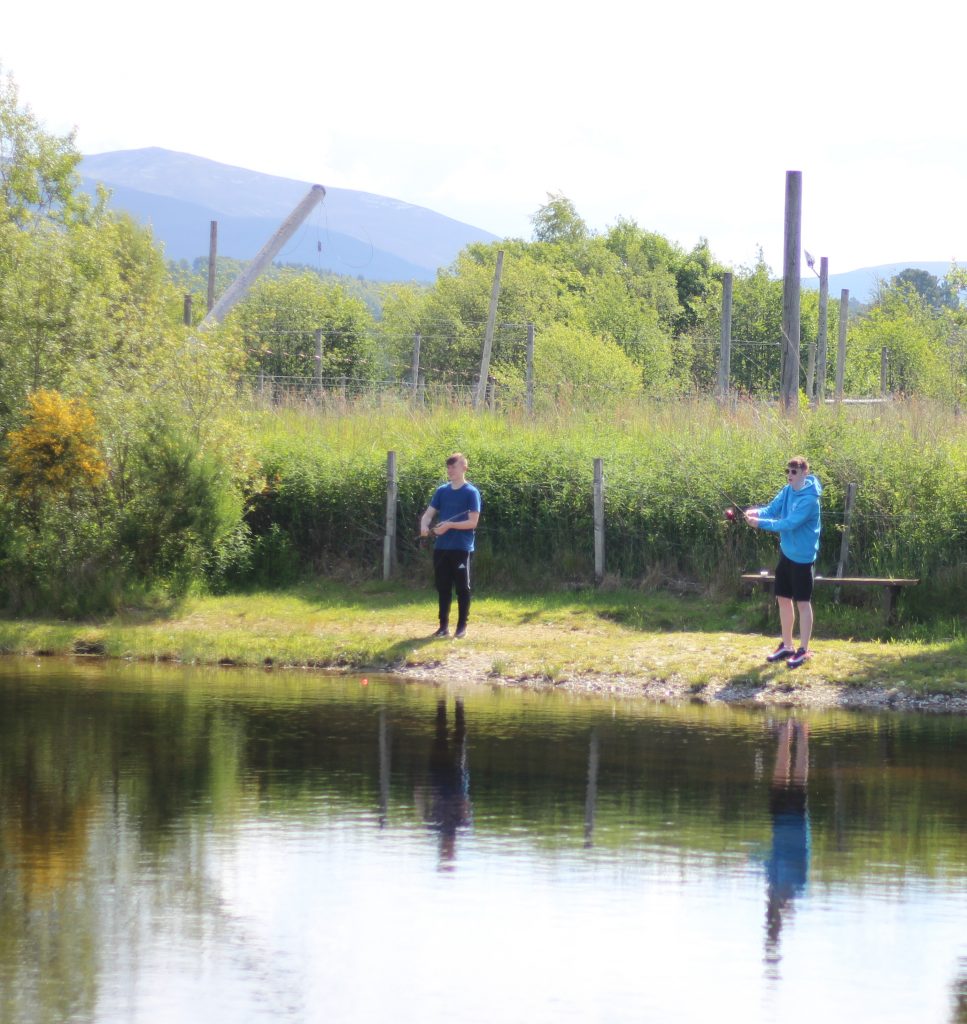 It was definitely a great day at the fishery! A huge thank you to everyone who came along and took part and supported it. See you next year!