Gabrielle Flinn from the RSPB’s Rare Invertebrates in the Cairngorms project tells us about the Kentish Glory Moth.

What is the Kentish Glory doing in the Scottish Highlands?

Despite its name, the Kentish Glory, this rare and dramatic moth is no longer found in Kent. Of late it has only been recorded in the north-east of Scotland, where it flies from late April to mid-May in areas of young, birch thickets. 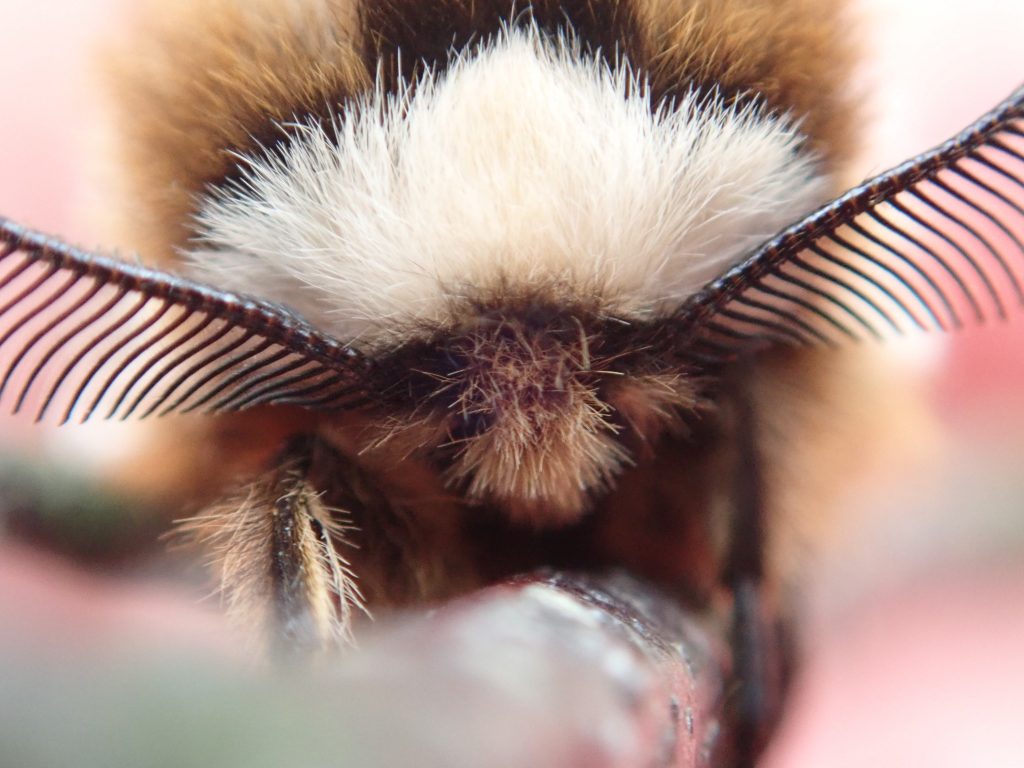 Close up of a Kentish Glory image courtesy of Gabrielle Flinn

Males look for females on calm warm days flying fast across favourable habitat using their feathery antennae to monitor for “calling” females. Like many moths, the females use pheromones to advertise to passing males that they are looking for a mate and it is these pheromones that can bring in passing males from up to 1km away. 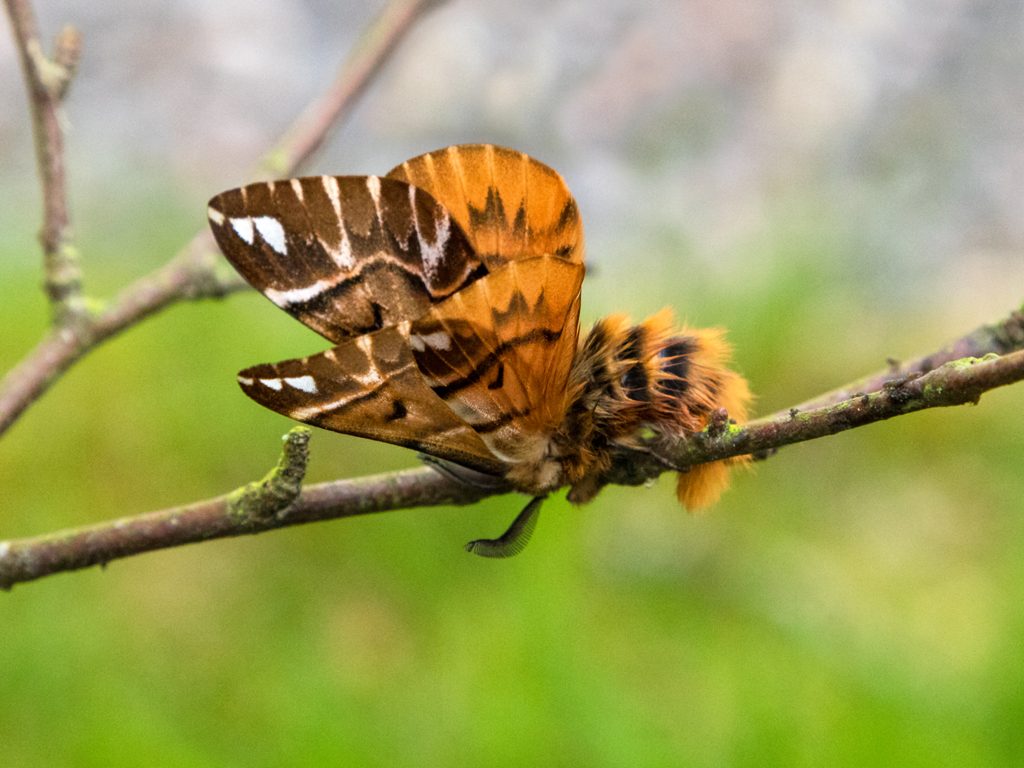 Females lay small clusters of eggs on birch twigs and the caterpillars feast on birch leaves until they pupate in August; to over-winter as pupae and hatch out in the Spring. Adults do not eat, so literally, the caterpillars have to eat enough in 8-12 weeks to last them a lifetime! 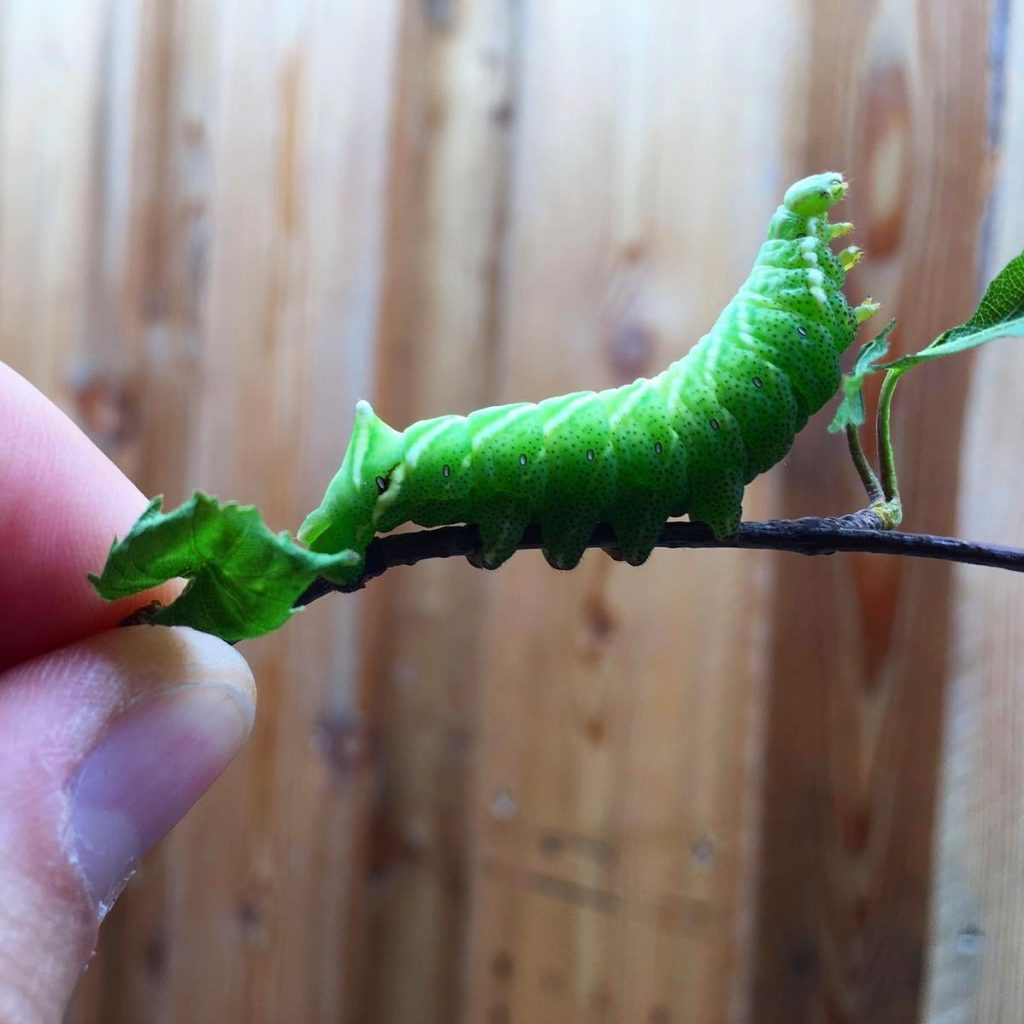 Due to their fast flight and short flight season, surveying for the species has always been difficult but, thanks to a partnership between Butterfly Conservation Scotland and Canterbury University, an artificially created pheromone that mimics a female Kentish glory was produced to attract male moths to chosen areas.

This technique has proved to be very successful with the moth being found in 90 new 1km squares over the last two years. Several of these new areas were found on Rothiemurchus which was a fantastic find! Strathspey is a stronghold for the moth and our knowledge of the species has improved greatly.  It is hoped with further use of this technique we will be able to better understand the distribution of the moth across Scotland and its habitat requirements.  Crucially we can then work with landowners to provide the young birch habitat required by Kentish Glory caterpillars to ensure that populations of the moth do not become isolated. 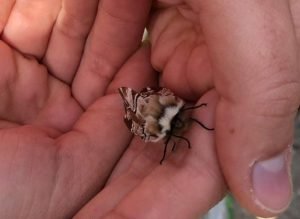 We are now liaising with Rothiemurchus to ensure that the species has a home here for years to come. Currently, the species lives close to Loch an Eilein but has not yet been found in some ideal habitat close by. Is it there and we did not find it? Or will it move in as the population expands?