We’re no stranger to a film set at Rothiemurchus with scenes from productions such as Outlander, Monarch of the Glen and even a Bollywood blockbuster filmed here in the past.  Last August we saw the shore of Loch an Eilein transformed into a medieval township as once again Hollywood descended on Rothiemurchus. This time it was for upcoming Netflix movie Outlaw King. 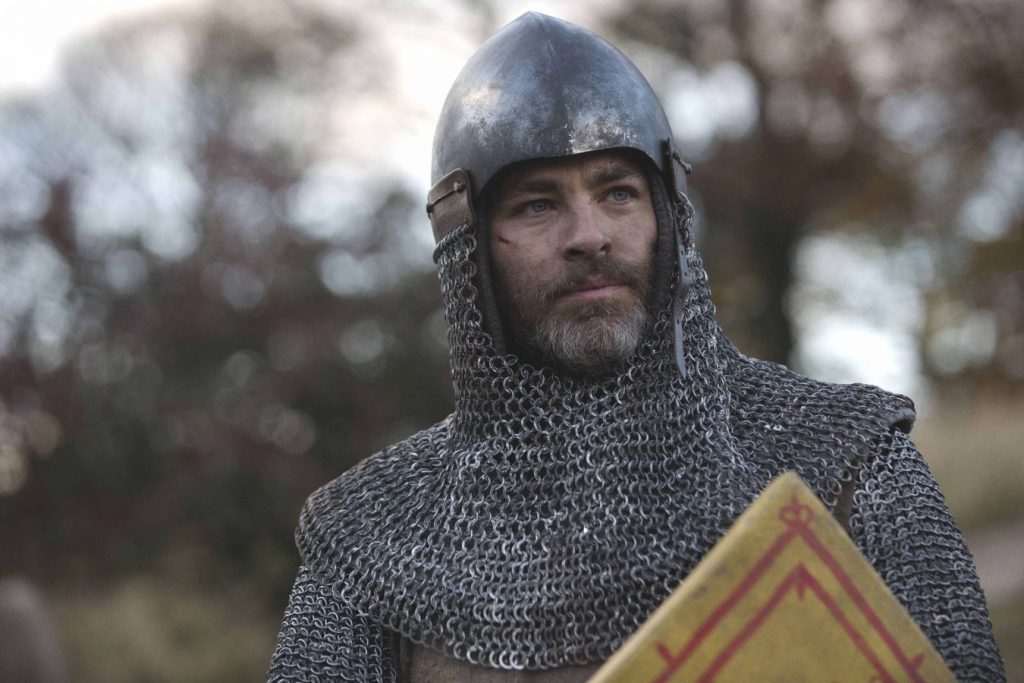 Chris Pine as Robert the Bruce

Set in 14th century Scotland, Outlaw King tells the story of Robert the Bruce who transforms from defeated nobleman to outlaw hero during the oppressive occupation of medieval Scotland by Edward I of England. Despite grave consequences, Robert seizes the Scottish crown and rallies an impassioned group of men to fight back against the mighty army of the tyrannical King and his volatile son, the Prince of Wales. 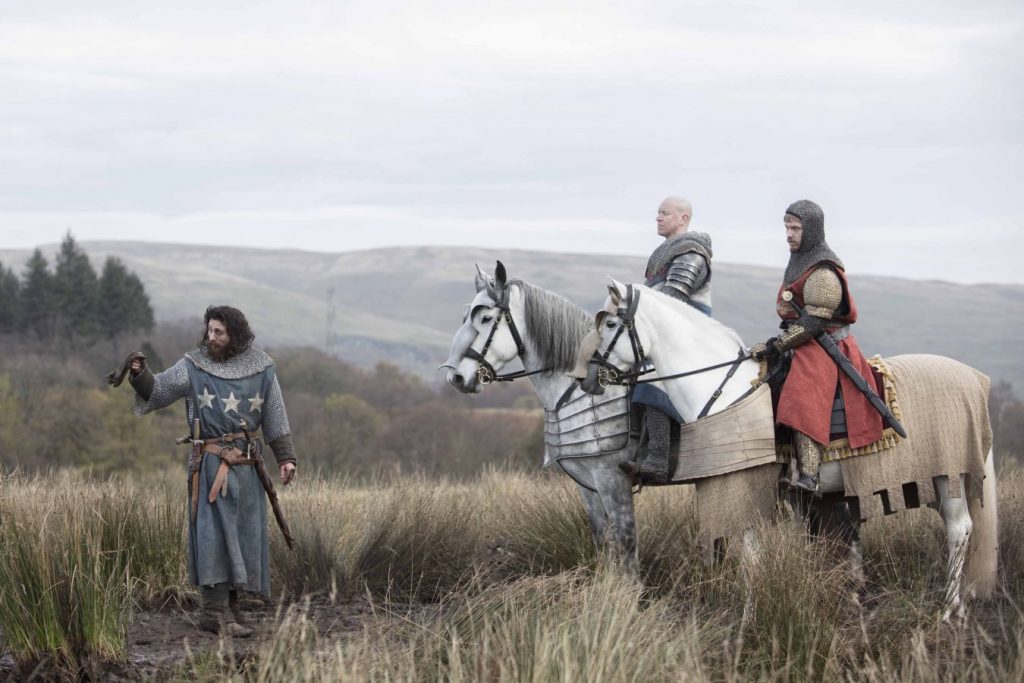 Up to 200 crew were on site at Rothiemurchus, including 31 horses!

Directed by David Mackenzie the movie stars Chris Pine as Robert the Bruce alongside Aaron Taylor-Johnson, Florence Pugh and Billy Howle.  Filmed in various location around Scotland, including several sites at Rothiemurchus, the Netflix movie is set to be released on Friday 9th November.  It’s not the first time the Scottish born director and Pine have worked together.  Mackenzie earned four Oscar nominations for Hell or High Water which also starred Pine. 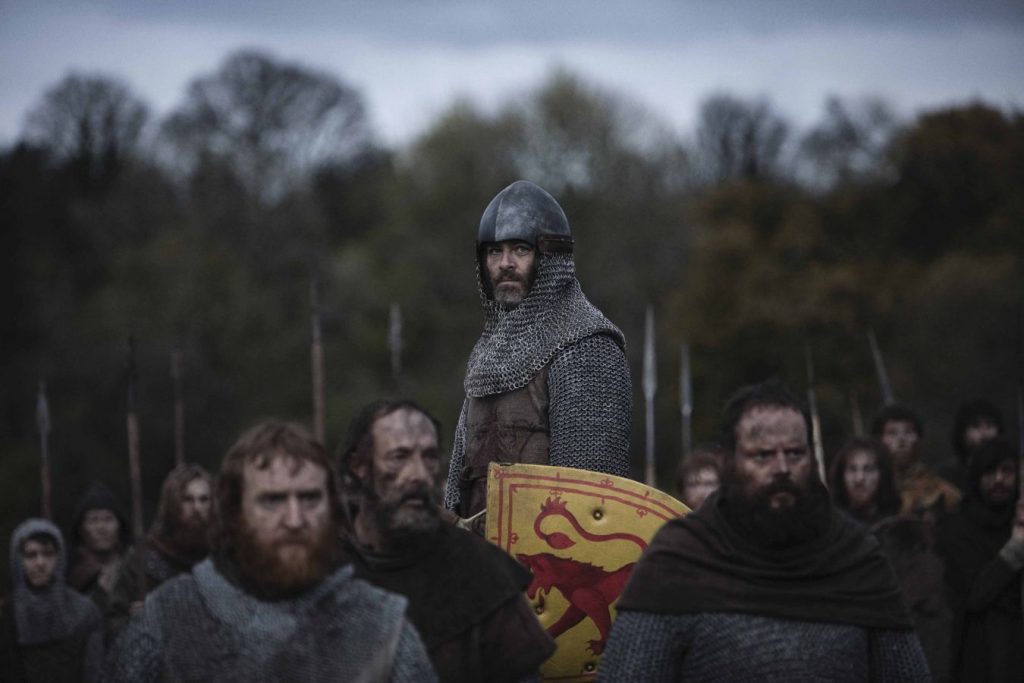 Said to have an £85 million budget, making it one of the biggest productions ever made in Scotland, up to 200 crew, actors and extras were on site at times, not to mention the 31 horses! Medieval huts were erected on the shore of Loch an Eilein where epic battle scenes where filmed and many of the horse scenes were filmed here too.  Some local people even got in on the action with bearded, long-haired men particularly in demand for roles as extras.

Watch the trailer closely and if you’re familiar with Rothiemurchus you may just spot some places you’ve been!

Outlaw King is available to watch on Netflix from Friday 9th November 2018.