Rothiemurchus Farm Through the Seasons

In farming, weather is crucial and often dictates day-to-day decisions. Winter 20/21 saw truly exceptional weather and snowfall week after week, with temperatures hitting an incredible low of -18 at farm level. Snow fell into early May which meant that spring barley was later sown. Thankfully the farm team could get underway as soon as weather allowed as Kevin had ploughed most of the ground in a January dry spell.

A long winter with white and hard frozen ground for long periods meant little natural grazing fodder for the cattle, so lots of stored winter fodder feeding was needed. Luckily Grant was well-prepared as usual, having made extra feed the previous season. Spring calving kicked off with a Simmental cross heifer calf sired by our stock bull Glenfiddich. 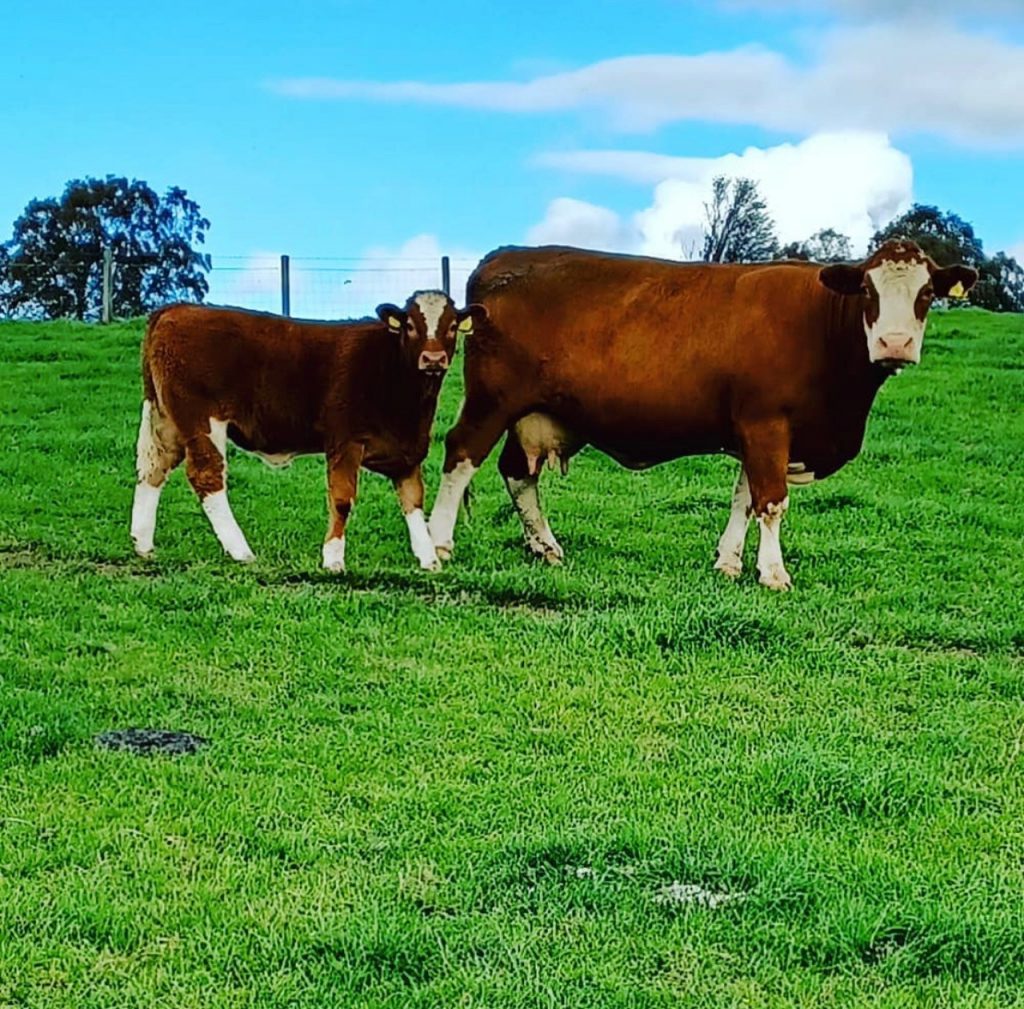 Poor weather made for some tricky calving days but it was a success overall. The cows have remained at grass throughout the summer. Grass growth started late due to the later spring but before long there was plenty to go around. Grant and Kevin started making silage early this year and completed the job mid-August – leaving plenty time to prepare for the spring barley harvest.

The faithful combine harvester that worked for over 30 years was retired last year. So in late August the newly-purchased John Deere was brought out of the shed for her grand debut with Kevin at the wheel! Harvest can often last into October but with the new machine was finished in record time by mid-September.