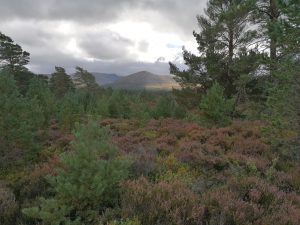 Earlier this month a team from Naturemetrics, commissioned by Forest Research were on Rothiemurchus to collect soil samples from different woodland and nearby non-woodland habitats. 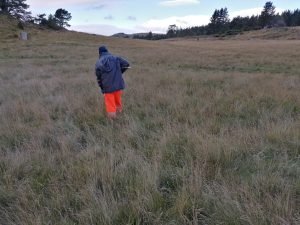 With advances in DNA analysis scientists are exploring the means of monitoring biodiversity change, over time, by analysing DNA extracted from different soils. So, from Glen Affric to Loch Lomond, Glenmore to Crianlarich, small soil cores are being taken from grassland, regenerating woodland and mature woodland, to build DNA profiles for the different habitats. These will be used as the baseline against which to monitor similar sampling in the future to see how DNA traces have changed over the intervening years. 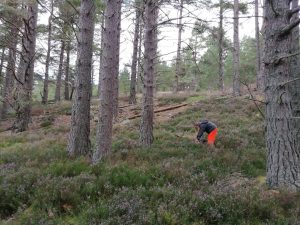 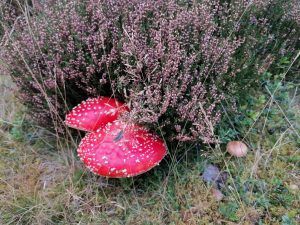